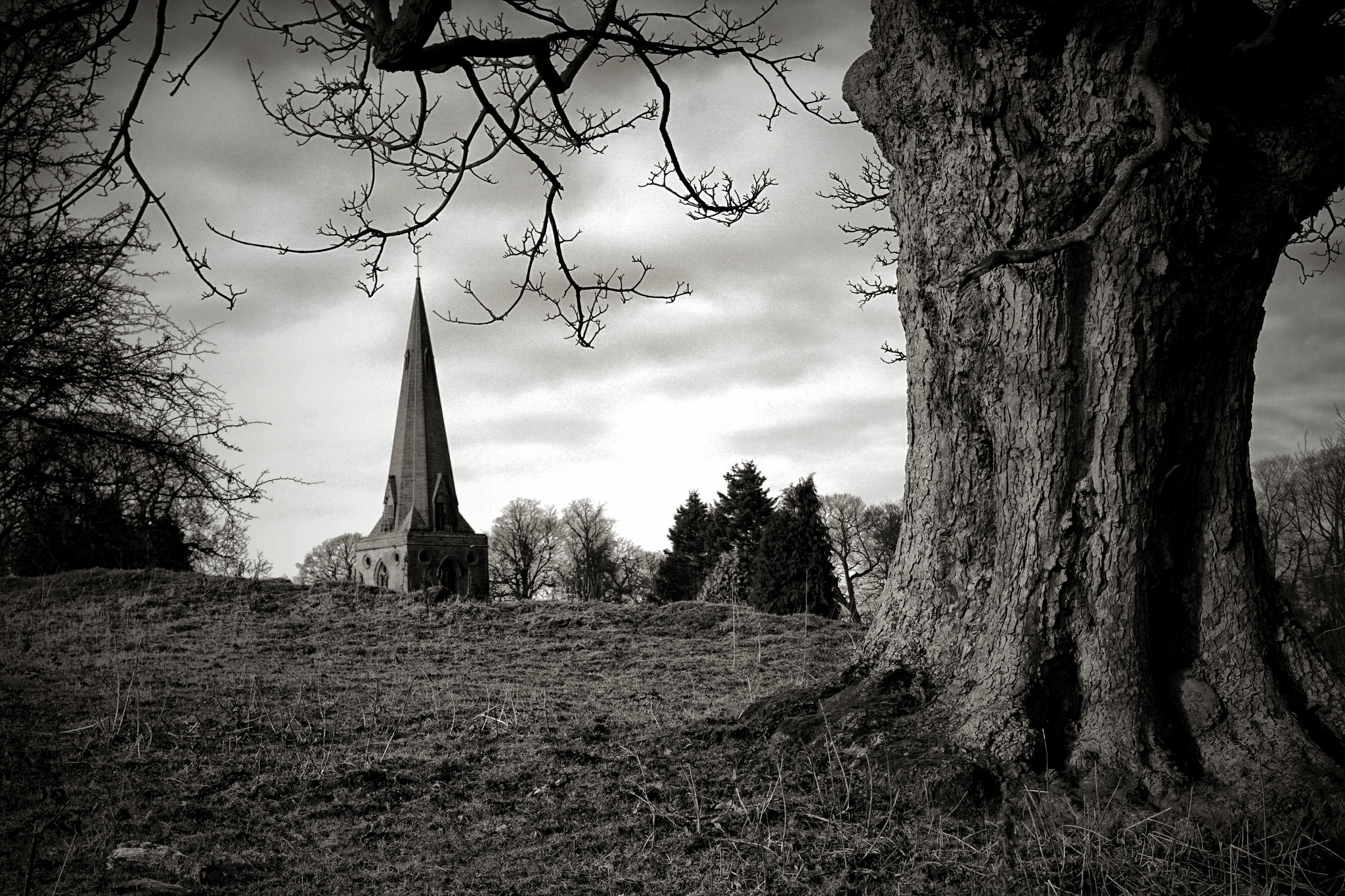 The PCC is elected annually at the Annual Parochial Meeting  which usually takes place in April.  To be elected on to the PCC, a person needs to be on the electoral roll, over 16 years of age, consent to being appointed and should have received communion at least three times in the previous year.

Brief overview
In the long history of the Church of England the Parochial Church Council (PCC) is a relatively recent invention. Until the early years of the 20th century the administration and finances of a parish were the legal responsibility of the incumbent and the churchwardens. The members of congregations had little say in the running of the church except in electing the churchwardens. They now also elect members of the PCC and the PCC is a democratically elected body responsible to church members, who are registered on the electoral roll. Parochial Church Councils were first given legal status in 1919. Since then a number of Acts have defined and refined the composition, functions and rights and responsibilities of the PCC. (See further information below)

Main role of the PCC
The Synodical Government Measure 1969 states:

“It shall be the duty of the incumbent and the Parochial Church Council to consult together on matters of general concern and importance in the parish. ”

It then goes on to set out a number of functions of the PCC, of which perhaps the most important – and certainly the widest – is co-operation with the incumbent in promoting in the parish the whole mission of the Church, pastoral, evangelistic, social and ecumenical.

(It is explicitly not the PCC’s job to pronounce on the doctrine of the Church of England) The incumbent and the PCC each have their own particular rights and responsibilities in the life of the church but the important theme is partnership and co-operation.

More specifically, the PCC is responsible for the maintenance of the church buildings and churchyard, and, with the incumbent, for deciding how the church’s money is to be spent.

The PCC has the right to be consulted about major changes to the forms of worship used in the parish and about the appointment of a new incumbent. It is also consulted about any pastoral scheme affecting the parish, such as our developing strategy for church growth and development.
The PCC will have on it one or more members of the deanery synod, who have an important role in linking the parish into the wider structures of the church.

Sub Committees of the PCC
Given its wide responsibilities (pastoral, evangelistic, social and ecumenical), the PCC on its own clearly cannot do everything that is needed in the parish. It therefore has a number of working groups, each dealing with a particular aspect of parish life.

Each working group has at least one PCC member on it and often has one or more co-opted non PCC members. These committees are formally responsible to the PCC, reporting back to it regularly and seeking its approval before making major changes or incurring significant costs. The PCC should also provide strategic direction to the committees so they are reasonably joined up and all pulling in the same direction.
The Standing Committee
The Standing Committee is a subset of the PCC. Its job is to carry out the work of the full PCC between PCC meetings, for example if something urgent comes up which does not justify calling an extraordinary meeting of the whole PCC.

Further information
The Parochial Church Council or PCC is the executive body of a Church of England parish. It is constituted as a body corporate by the Church Representation Rules set out in Schedule 3 to the Synodical Government Measure 1969, and consists of the clergy and churchwardens of the parish, together with a number of representatives of the laity elected by the annual parochial church meeting of the parish. Its powers and duties are defined by certain Acts of Parliament and other legislation, principally the Parochial Church Councils (Powers) Measure 1956. It has the responsibility of co-operating with the incumbent in promoting the mission of the Church in its parish.
Formally, the PCC is responsible for the financial affairs of the Church and the care and maintenance of the church fabric and its contents. These latter responsibilities are executed by churchwardens. It also has a voice in the forms of Service used by the church and may make representations to the bishop on matters affecting the welfare of the parish.
PCCs were set up in 1919 as a successor to the vestries, which had had their civil functions removed in 1894 with the establishment of civil parishes.

The Parish of St Mary Magdalene Mitford a Registered Charity No 80611 is of the Church of England in the Diocese of Newcastle.

Header images by kind permission of: